I was pleasantly surprised when my parents drove all the way uphill in the commune of Treiso, to a Michelin-starred restaurant La Ciau Del Tornavento, as a surprise for my 30th birthday. Because ever since I’ve discovered this secluded uphill gem, it has become my favorite restaurant of all time. It is a one hour and a half drive away from central Turin, but it is definitely worth the trip. Not only does La Ciau Del Tornavento offer the most spectacular view of the Barbaresco vineyards, and a choice of 70,000 bottles of wine on site, but it also gives you a taste of what in my opinion food tastes like in heaven.

The setting is spectacular – a mixture between modernity and tradition. Set in a 1930s building that used to be a nursery school, the building has kept its antique origins but was given a bit of a make-over in a modern “Beverly Hills villa overlooking the hills” kind of style.  It was opened in 1998 by Maurilio Garola (the chef) and Nadia Benech (the wine director). Any wine specialist would get a head spin when looking at their wine list, as it offers 150 selections from Gaja alone, and over 600 different Barolo choices.

The best way to understand the uniqueness of such high-level cuisine is to taste it. The second best, is to see it. Because food is art and it comes from the soul of the one creating it. Not only does it have to look delightful to one’s eye, but it also has to take the mind and soul on a voyage far away while it is tasted in one’s mouth. I have tried my best to capture the delightfulness of Maurilio Garola’s creations with a few photographs shown below.

I hope you could get a taste of my experience, and a sneak peak of what could be your next visit when travelling to Piedmont. I do sincerely recommend lunch at La Ciau Del Tornavento. Why lunch and not dinner? Because it is during day time that the view is most magnificent. And if you are more lucky than me with the weather, then you can even enjoy a bit of sunshine, while sipping grappa on the terrace overlooking the majestic Monti Albani. 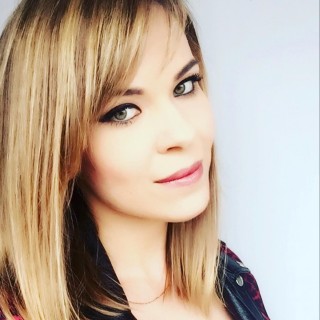